It's a horror themed episode this week, as Ben and Trevor brainstorm game ideas such as:

A prisoner put on a haunted island by a corrupt prison system;

The human revolution against a race of steampunk vampires;

A traveler trapped in a hotel by an underground beast;

A town full of people being replaced by androids;

Next Episode All Episodes Previous Episode 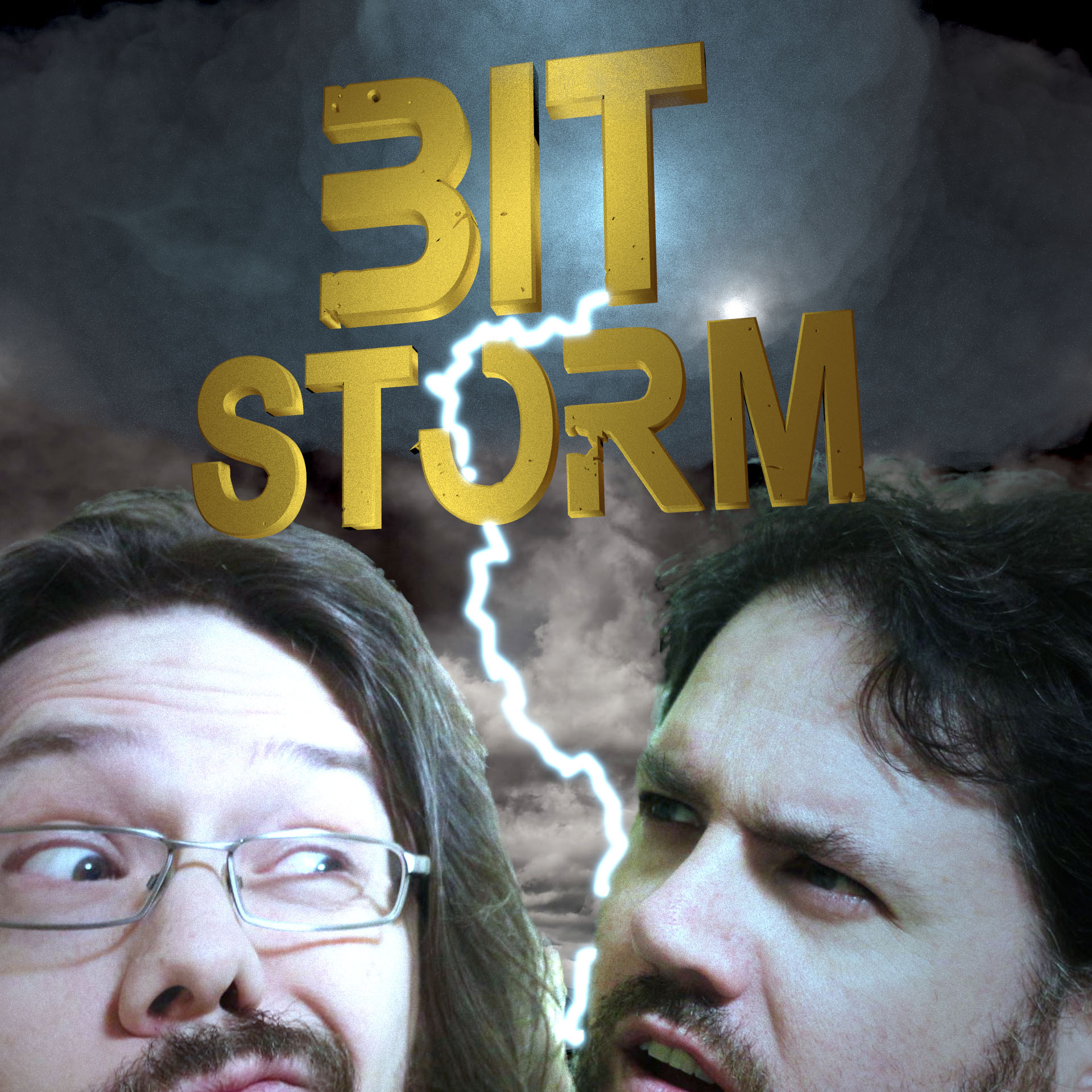 Join Trevor Scott and Ben Slinger as they take prompts from random word generators, movies, game titles and more and turn them into occasionally hilarious but always interesting game designs.